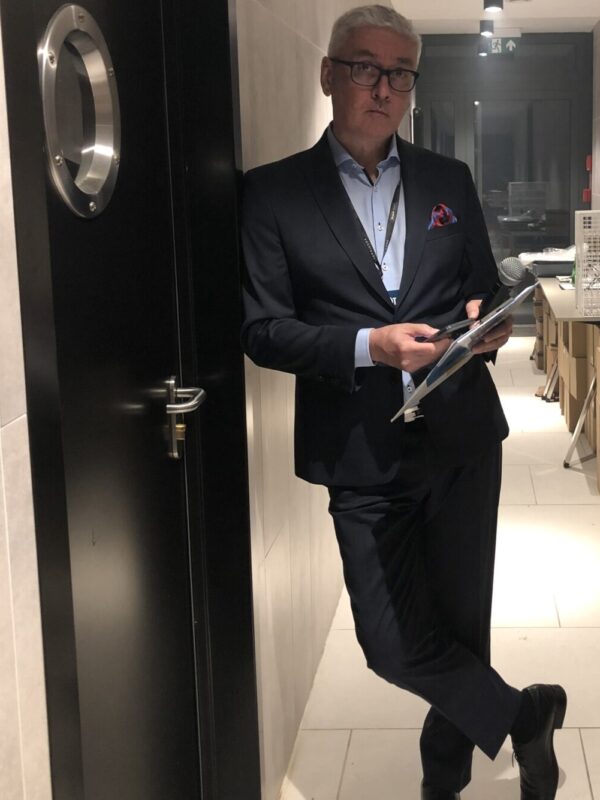 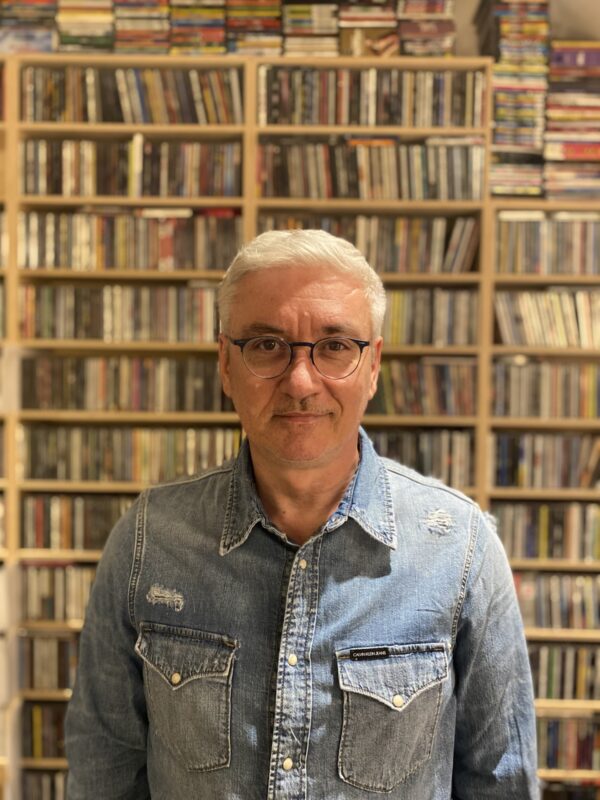 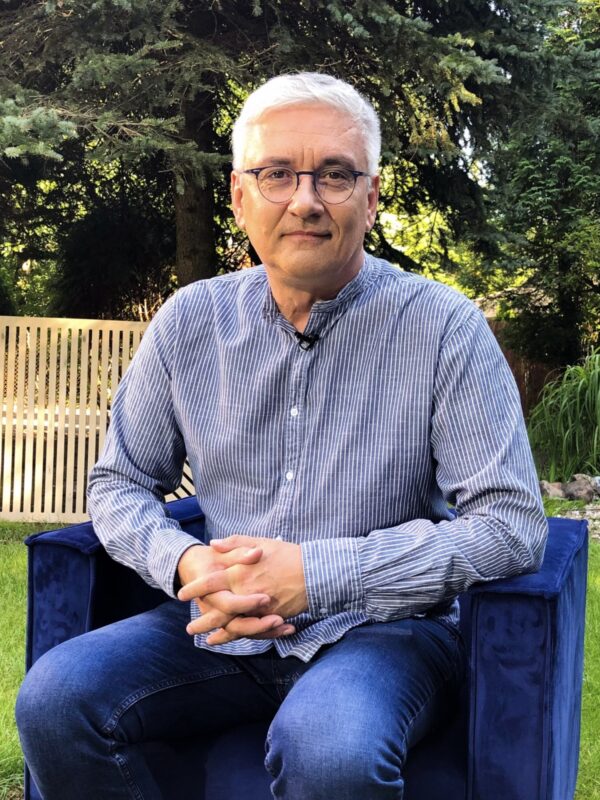 Master’s degree in Modern Languages/ University of Warsaw, Institute of Oriental Studies, specialisation: Iranian, 1989. Publications in specialist periodicals such as the “Orientalist Review” between 1990 and 2000. Book entitled “Visa to Iran”. Professional experience related directly to teaching: 12 years as a lecturer at the Institute of Oriental Studies, University of Warsaw, Department of Iranian Studies and Turkology, currently a lecturer at SWPS University. Music journalist, for nearly 30 years worked for the Polish Radio, Radio Dla Ciebie, Program 1 Polskiego Radia, Polskie Radio BIS, for 15 years for Program 3 Polskiego Radia, he had also conducted his own broadcasts. Press publications in the field of music journalism in both professional (Machina) and popular magazines (e.g. Pani monthly).

TV presenter. Worked for TVP since 1992. Numerous own television programmes, including Muzyczna Jedynka, Muzyczny Serwis Jedynki, Studio Orzech and many more. Host of programmes such as: Pytanie Na Śniadanie, Świat Się Kręci. From 2018 to March 2021 presenter of the programme Szansa na sukces.

Frequent festival announcer, 10 times at the Sopot Festival, 24 times at the Opole Festival, commentator of the EUROVISION SONG CONTEST, co-founder of the band Róże Europy.

Do you want your event to be successful?

Feel free to use my experience. Please contact me and lets discuss about project.